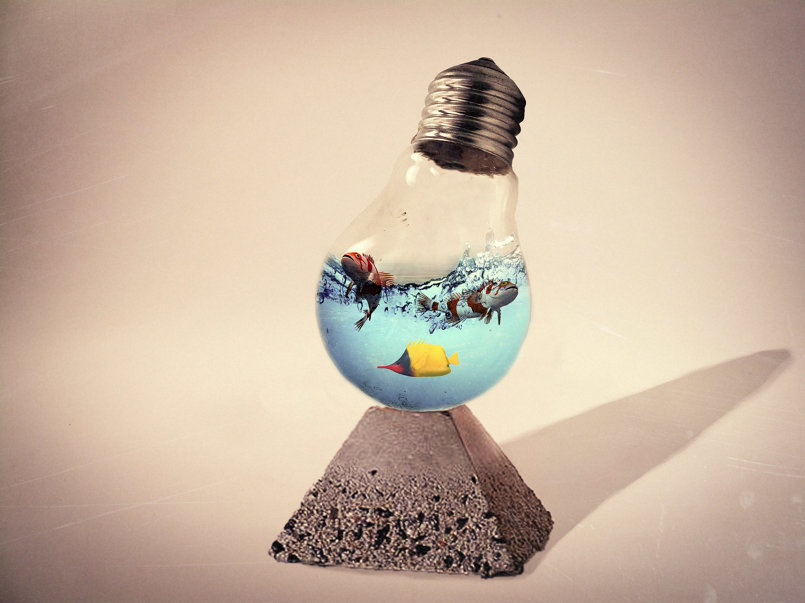 Photo manipulation is a practice of altering and transforming photographs. Different techniques are employed to achieve different effects. Some of these manipulations are considered artwork, while others are unethical and deceive the public. However, no matter what the purpose of photo manipulation, it can make an image look more realistic or more appealing.

Photo manipulation is the process of altering images. It involves changing the appearance of an object, person, or scene. For example, an image can be changed to make a person look slimmer, fatter, or attractive. Photographs used in advertising campaigns often feature manipulated images. This can be done by using various tools and techniques, such as retouching and photoshop.

Adding textures to a picture is a great way to improve blending. A good texture will give the artwork an appearance of depth. For example, a rough surface can give a dark look, while a paper texture can give a softer feel. Another way to add texture is to use a textured background.

The process of manipulating images is important in K-16 education. Teachers have limited options for manipulating images in the classroom, but new collections of high-resolution photographs have provided a rich and diversified teaching resource. Web sites like National Archives and The Web Museum offer access to hundreds of thousands of images in a variety of subject matter. Because of this, photo manipulation is increasingly common in education.

In the field of glamour and advertising photography, photo manipulation has become a common practice. Photographers can smooth out skin texture and remove wrinkles and blemishes to create images that are more attractive to the viewer. While some critics believe photo manipulation is harmful, others believe it can improve body image.

Although this type of photo manipulation can be deceptive, it opens up opportunities for creative expression. For example, it can be used to create an enchanting fairytale photo by merging elements from different photographs. Another example is the use of a single photo to produce a collage image. Such an image is also known as photomontage.

Photo manipulation is common in advertising and news media. The purpose of these images is to catch the attention of prospective clients. Most of the images you see in magazines are not the actual photographs. Instead, they have been digitally altered to appear perfect. For this reason, it’s important to be wary of the use of photo manipulation.

Although photo manipulation is not considered a crime, it has negative effects. It can sway people’s perception of beauty. For instance, the photos that feature thin models are often edited to eliminate imperfections. In some cases, the photos can even morph women into unrealistic figures. People who are sensitive about their appearance may not want to look like these models.

Photo manipulation is often used in advertising. It can make an advertised product appear more appealing, or even more realistic than it really is. Some examples include photos of a model retouched to look like another person, a 3D render of a car, or a soap that looks more palatable. However, the power behind photo manipulation lies in the fact that images are not the objective truth.

Using Photoshop, artists can use layer masks to manipulate images. These masks can be adjusted using various filters in Photoshop. For example, Shaylin Wallace used an implied line to create movement. This technique combines several photos taken at different angles. Another example is a collage. Here, a person may be seen in several different poses, each one with a different color and tone.

Another way to enhance the look of a photo is by altering its contrast. By increasing the contrast, you can make an image appear sharper or darker. But be careful with brightness adjustments, as this can introduce unwanted noise. To achieve the right contrast, the photo should have the proper exposure in the first place.

Photo manipulation can be a very creative outlet. While it’s not harmful when done well, it can be detrimental if used with malicious intent. For example, the technique of replacing the sky with a different color is not always beneficial. Instead, a good photographer uses photo manipulation to enhance their work and bring out their creative intent.